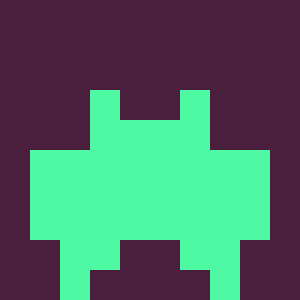 Nick Chianese was born and raised in New Jersey, where he developed a passion for storytelling at an early age, thanks to Goosebumps.  He graduated from Vassar College in 2014 with a major in film and a minor in creative writing. His published stories include “The Spooky Season”, found in Grinning Skull Press’s 2020 Holiday Horror Anthology, and “The Tragedy of Longmorn” (written under the pseudonym Ramsey Wallaus Heath), released by Rainfall Chapbooks in the U.K. Some of his favorite writers include Stephen King, T.E.D. Klein, and H.P. Lovecraft.

Charlotte Ephram, the bereaved widow, moves with her young son into the mansion of an estranged uncle.

Join our email newsletter and be among the first to learn about the cool stuff we do and the awesome stories we publish. Thank you so much for your support!

Join today for $25/year. We publish two stories each week.