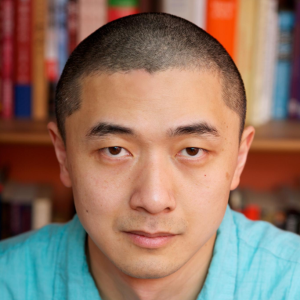 Ken Liu is a multiple Hugo Award-winning American author of science fiction and fantasy. His epic fantasy series The Dandelion Dynasty, the first work in the "silkpunk" genre, is published by Simon & Schuster. His short stories have appeared in F&SF, Asimov's, Analog, Lightspeed, Clarkesworld, and multiple "Year's Best" anthologies.

Sai can’t imagine life without his beloved virtual assistant, Tilly, until his new neighbor Jenny causes him to question her motives, and those of Centillion, the corporation that made her.